Serving Southern California for Over 40 years 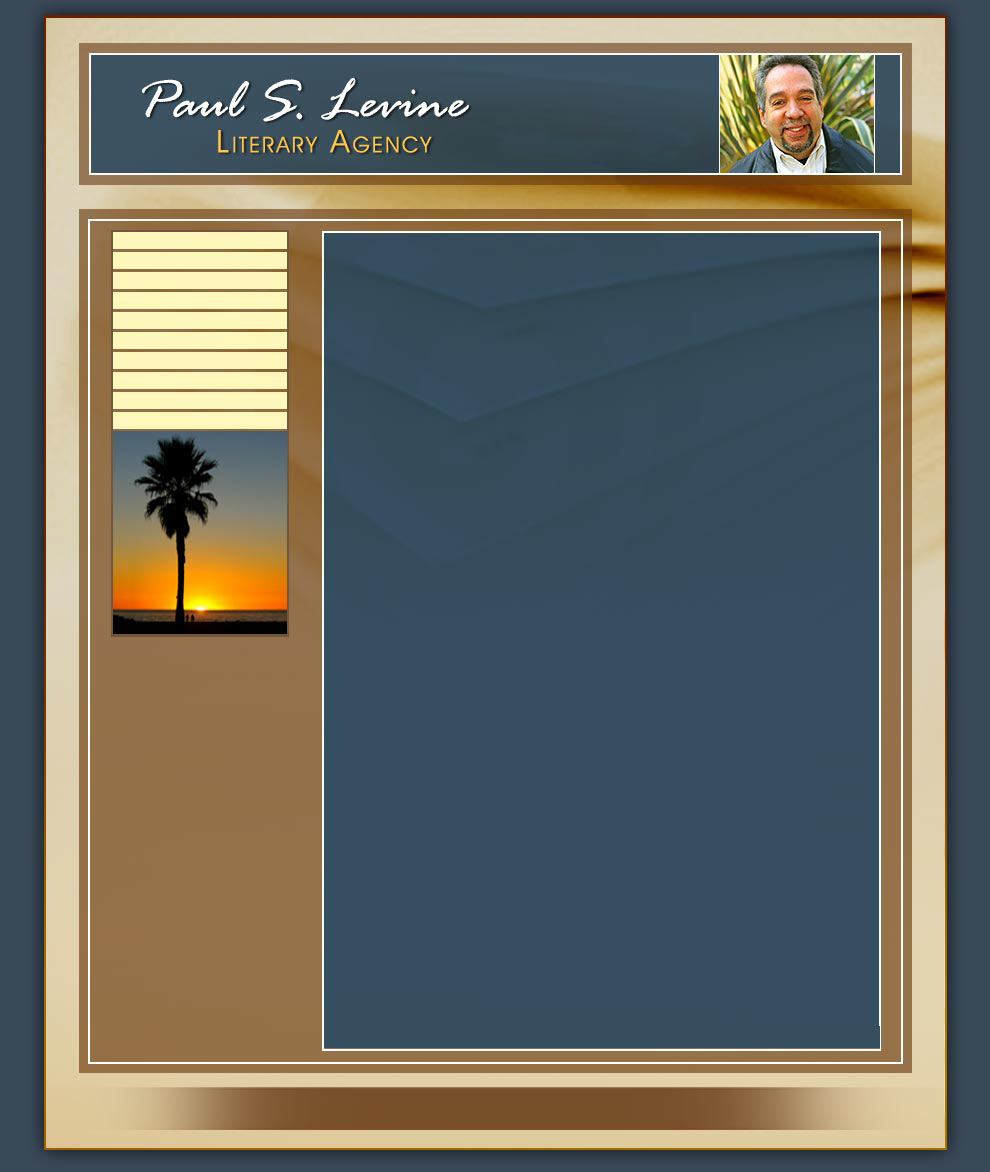 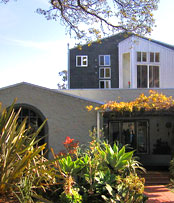 Levine began his career as an associate attorney at the Law Office of Stephen F. Rohde, where he specialized in business transactions and civil litigation, with an emphasis on trademark, copyright, unfair competition, trade secrets, book publishing, and the rights of privacy and publicity for some six years. Then, answering a âblindâ advertisement in the Hollywood Reporter, he went to work for over three years for the Business and Legal Affairs Departments of Warner Bros. Television, where he negotiated and drafted agreements for all above-the-line personnel (writers, directors, actors, and producers) for network and cable television programming. He was then recruited to the now-defunct Hearst Entertainment Productions, where he spent two years as Resident Counsel, negotiating and drafting agreements for all above-the-line personnel in production and distribution of made-for-television movies, first-run development, television series, and documentary programming .

In 1992, Levine established his solo entertainment law practice, first in Santa Monica, then in Venice, California. Seeing an underserved niche on the West Coast, he decided early on to focus on serving book authors. This naturally evolved into his work as a literary agent and the establishment of his agency. Seeking to expand the range of services he could offer his clients to include the representation of books, Levine opened The Paul S. Levine Literary Agency in 1996, which he has recently expanded. Whether he is considering fiction or non-fiction, Levine will not take on a project unless he feels certain he can sell it. With a preference for politically and socially important works, he represents more than 100 clients, the vast majority of whom are new, unpublished, or self-published writers. For Levine, the most rewarding moment is holding his clientâs published book in his hands at a well-attended book-signing and seeing the smile on his clientâs face.

Enjoying public speaking and teaching, Levine presents extensively at writersâ conferences throughout the country and at entertainment law-related classes and seminars, including teaching for over two decades at the UCLA Extension Writers Program.